What is a Z Club versus a Golden Z Club?

Why Z & Golden Z Clubs?
Z and Golden Z Clubs give young people (male and female) an opportunity to interact and work together with experienced Zonta sponsors to enable Future Leaders to Build a Better Future through Service and Advocacy by:

International History
The first Z Club was started by Dr Elta Pfister, charter president of the Zonta Club of Burbank, in response to a suggestion that she should start a club for girls like the Key Club for boys (sponsored by Kiwanis). The girls were encouraged to follow Zonta’s examples by engaging in community activities. At the time, Zonta International had been encouraging Zonta clubs to advise young women to enter the diplomatic corps and to attend colleges and universities.

To support the organisation of Z Clubs was to demonstrate further effort to promote young women. Growth through service became the motto for the Z Clubs, although it originally began as a Zonta Club motto. Today, the motto for Z Clubs has evolved to: Future Leaders Building a Better World Today through Service and Advocacy.

The first four Z Clubs were organised in southern California, and then the movement began to spread.

New Zealand History
The first Z Club in NZ was formed in Christchurch in 1994 at Avonside Girls’ High School. Today there are seven chartered clubs and one Golden Z Club.

What responsibilities do you have as a Z or Golden Z Club?
Z Clubs are student organisations formed in secondary schools or in the community that are sponsored by a Zonta club. The Zonta club is responsible for…

It is the school, community, and international aspects that make Z Clubs unique to other clubs that you could join.

Awards
Zonta International recognises Z Club activities on an annual basis through the Emma L. Conlon Service Award. This award, established in 1962 was conceived and funded by Past International President (1956-1958) Emma L. Conlon as a way to encourage and to recognise exemplary service by young people. She strongly urged combining career goals and service opportunities to give young people a unique experience that would be beneficial as they prepared for their futures.

The purpose was to inspire the youth to work together in a world of friendship, service and understanding.
Each year first, second and third place awards are made to Z Clubs around the world. 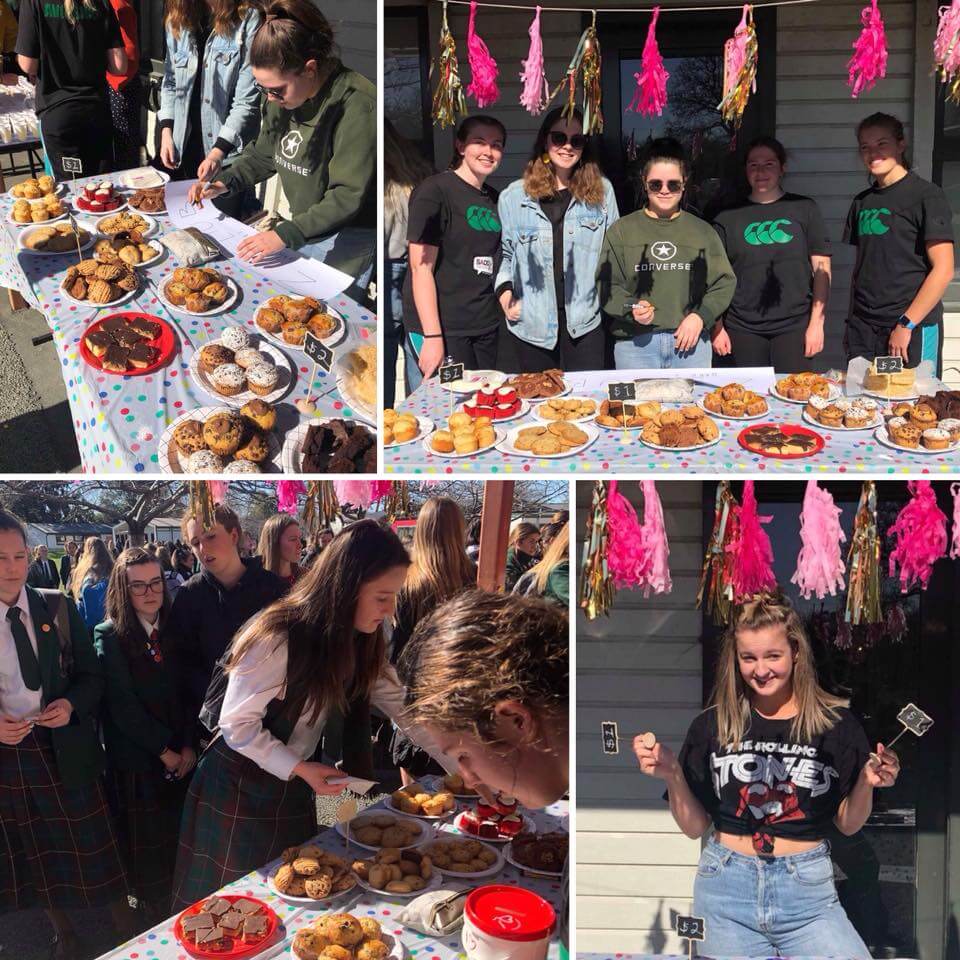 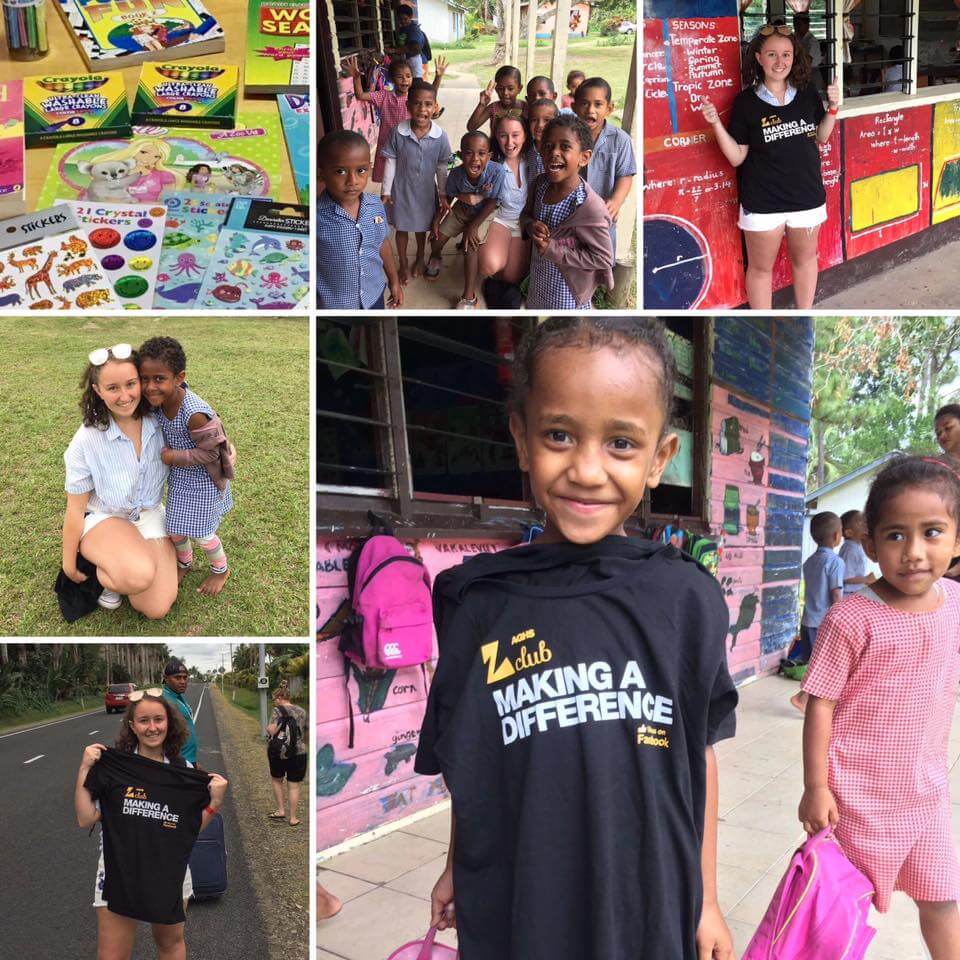 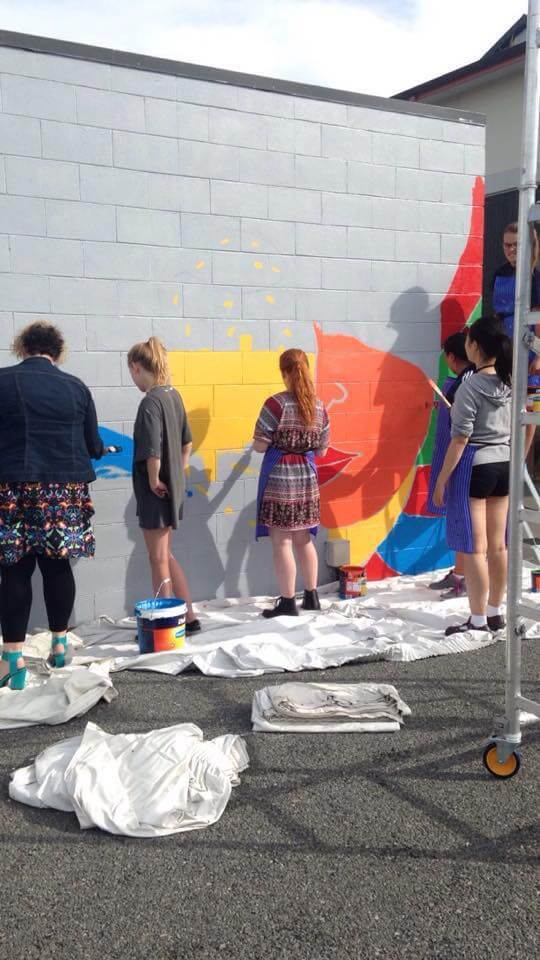 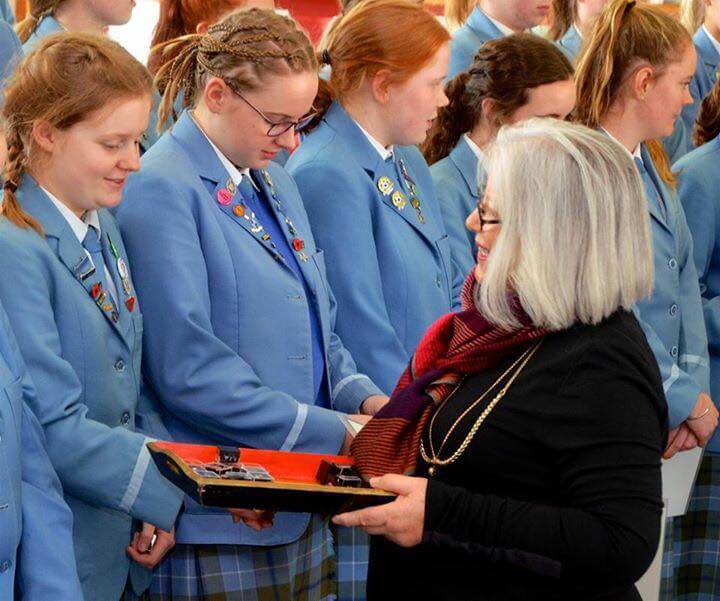 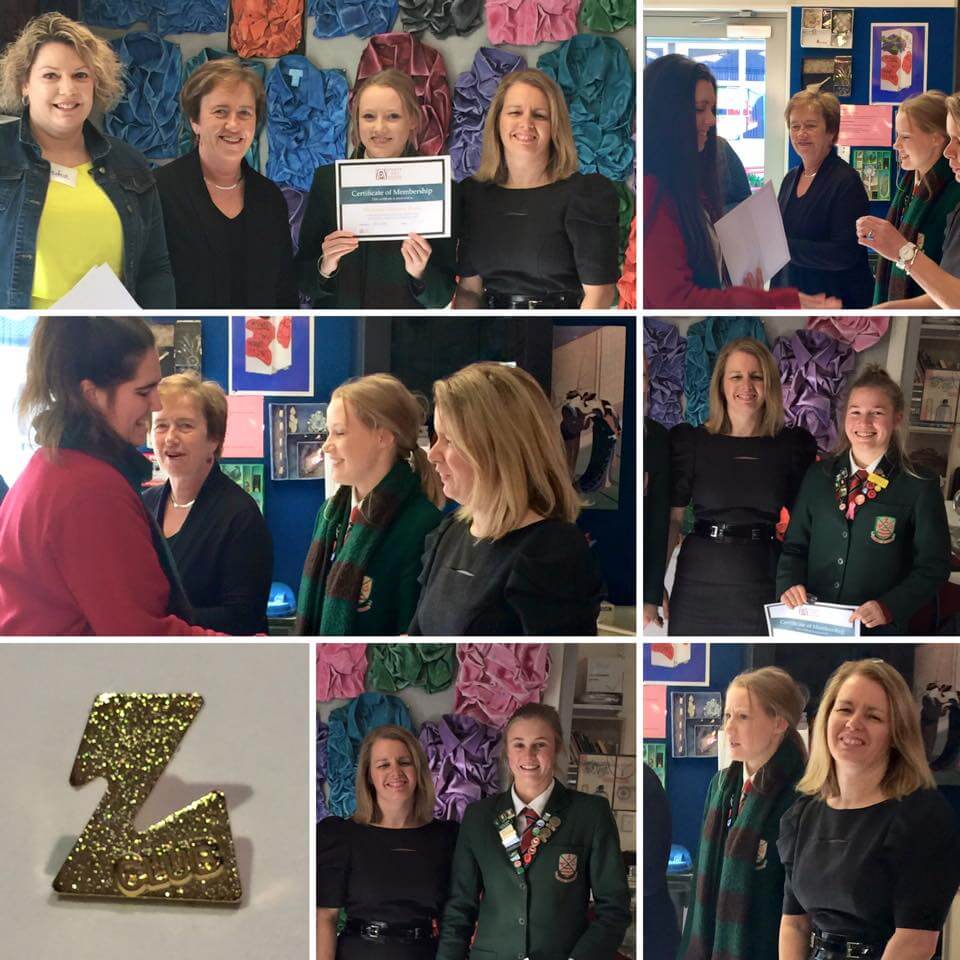 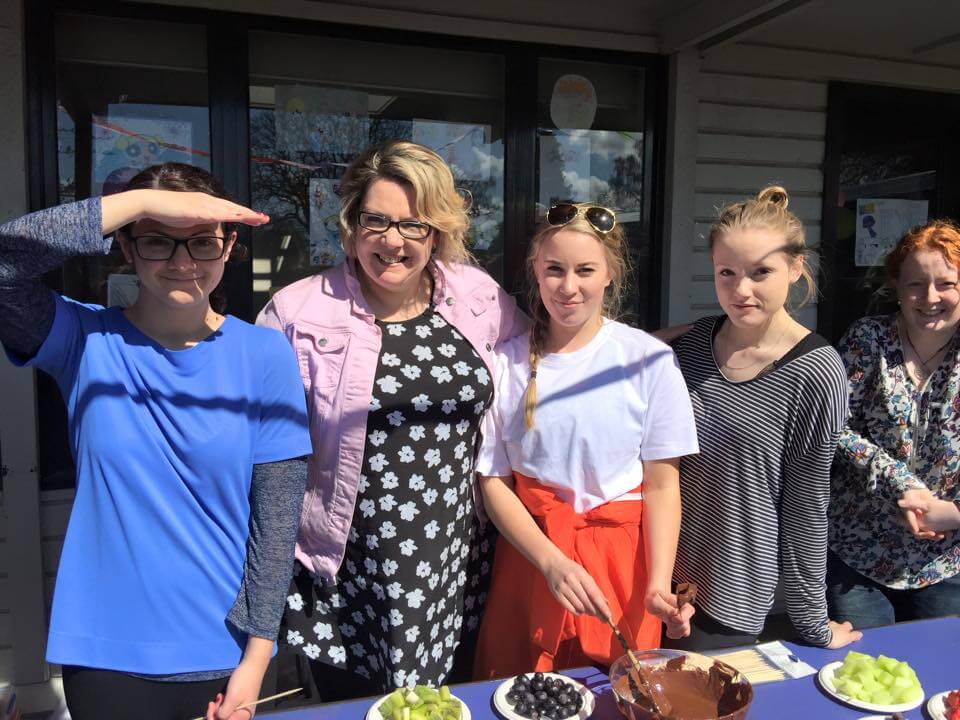 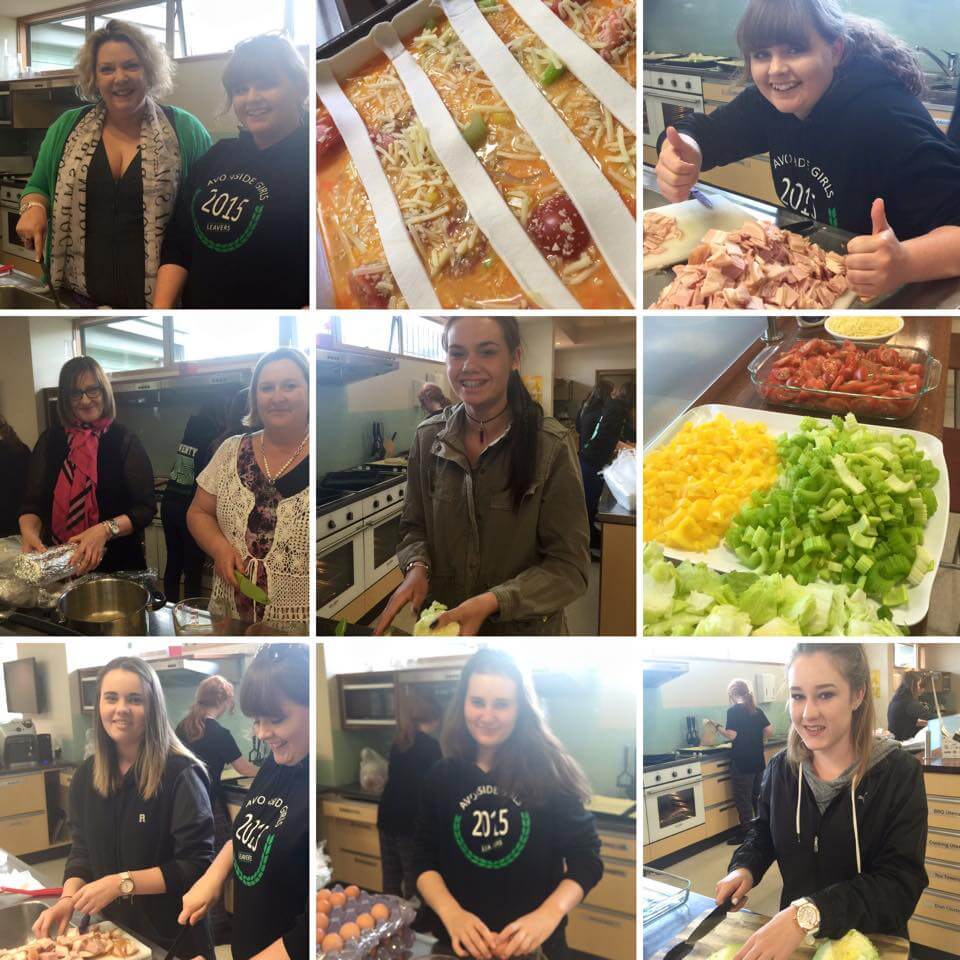 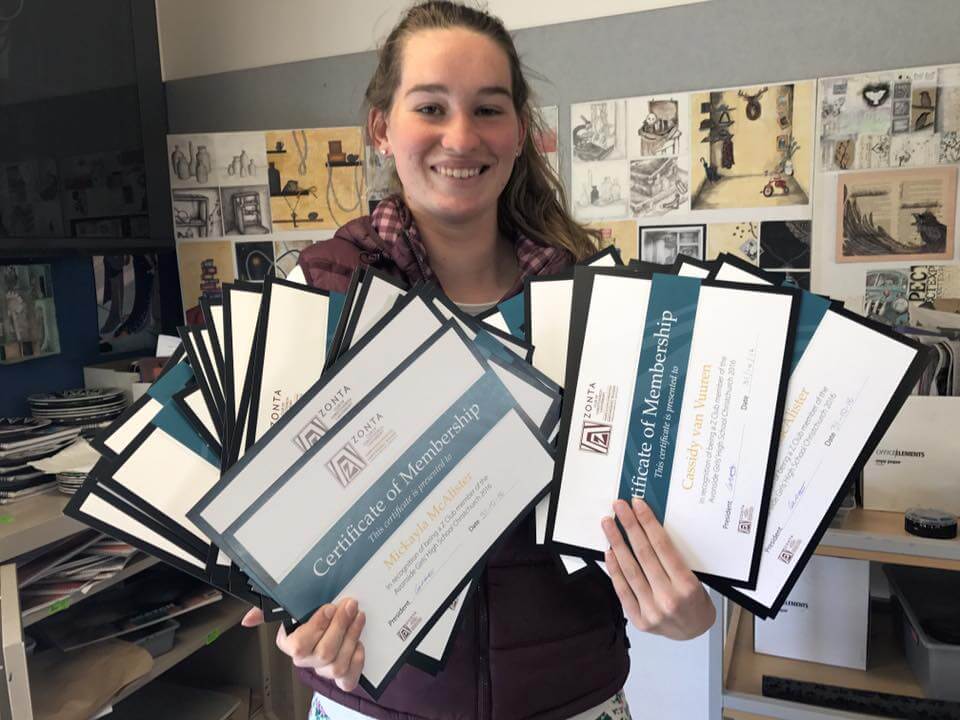 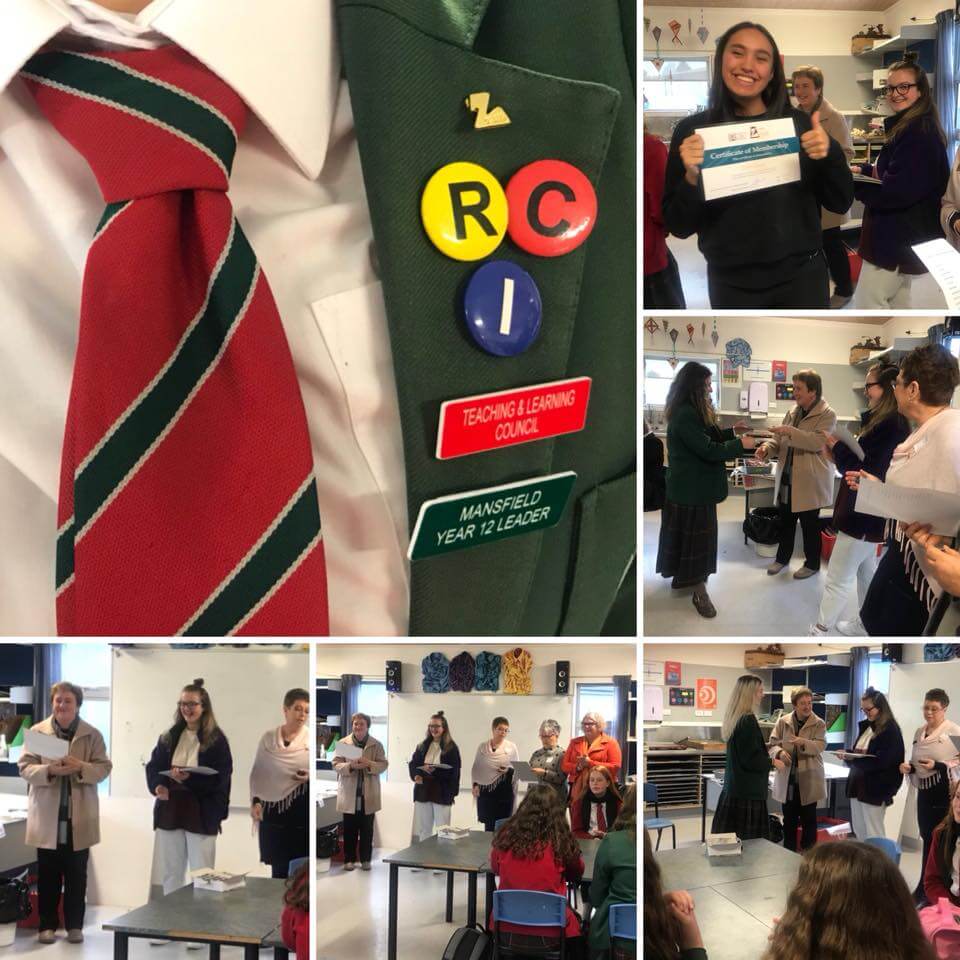 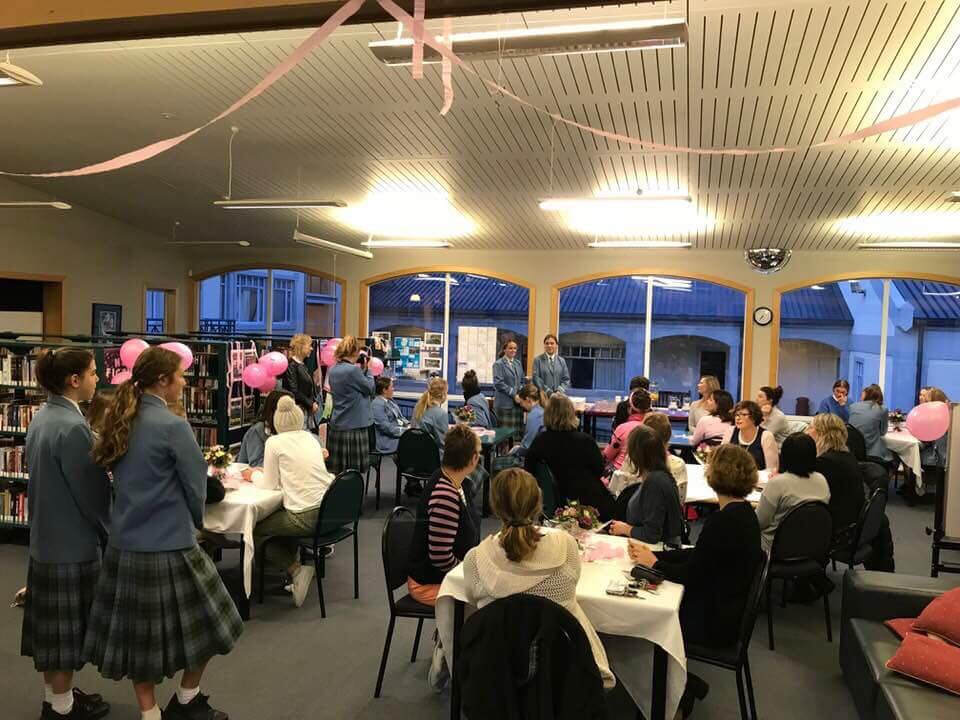 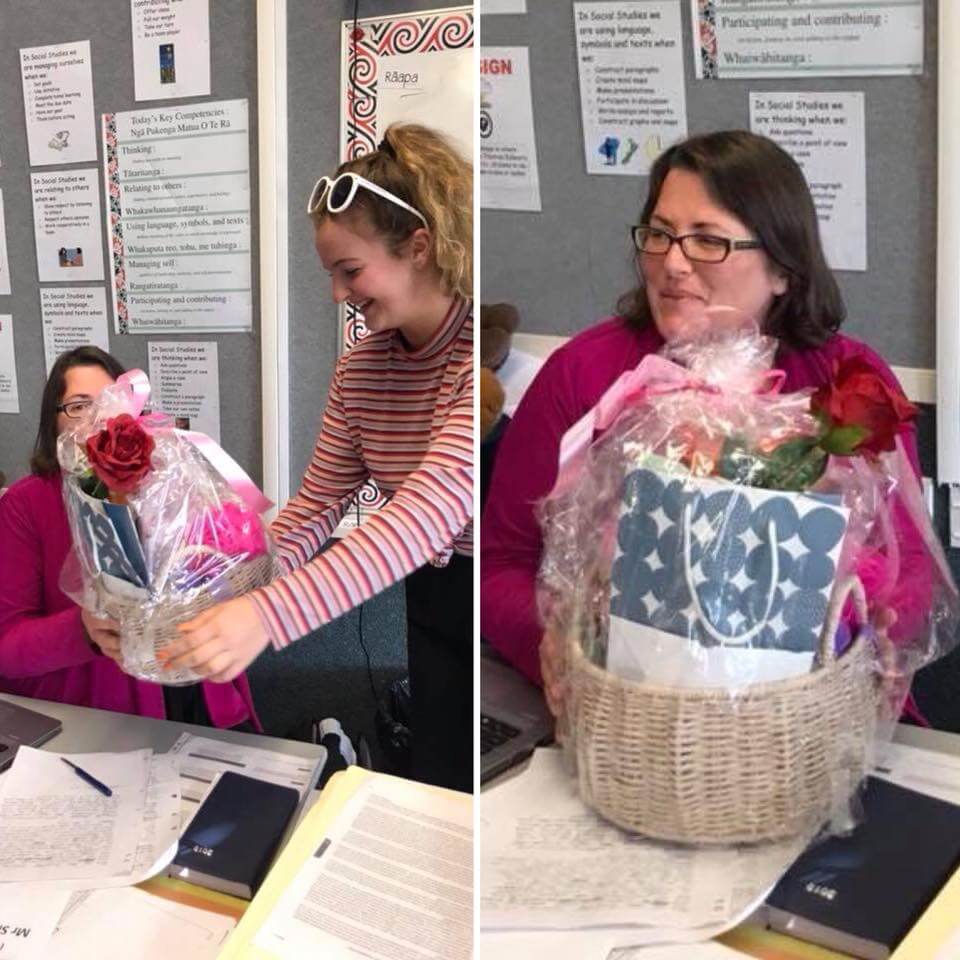 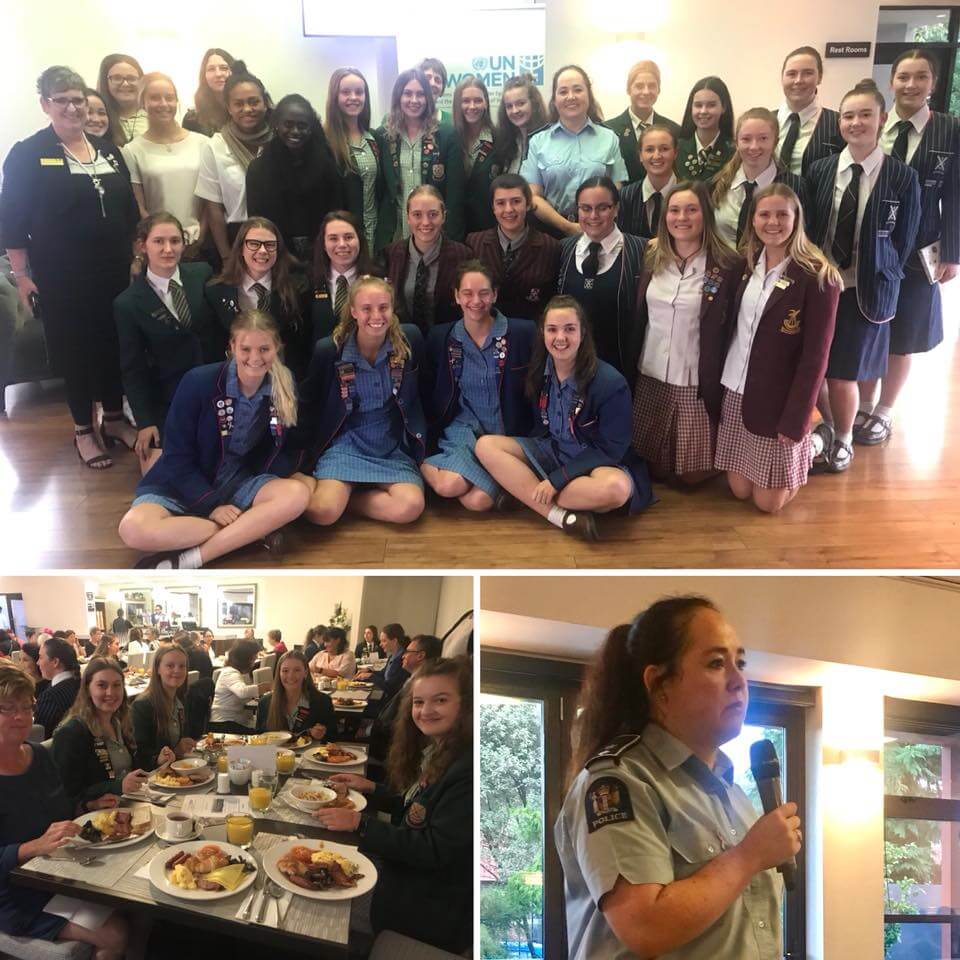 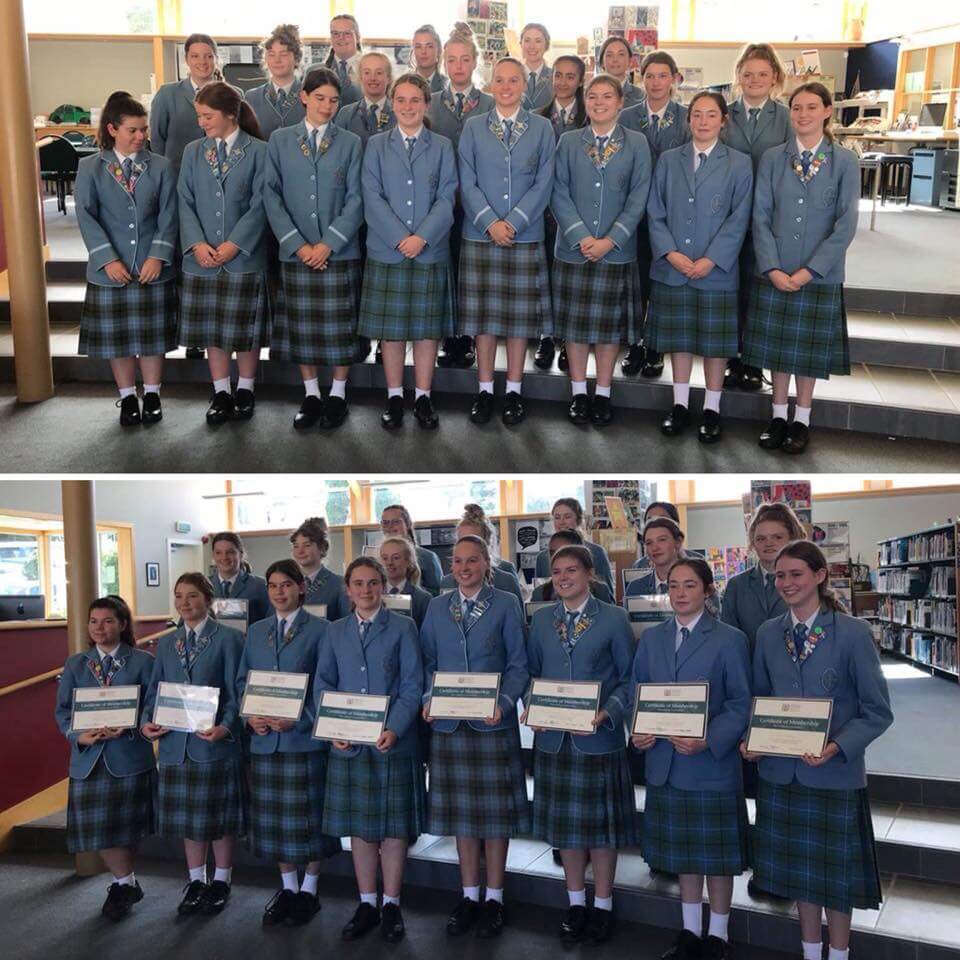 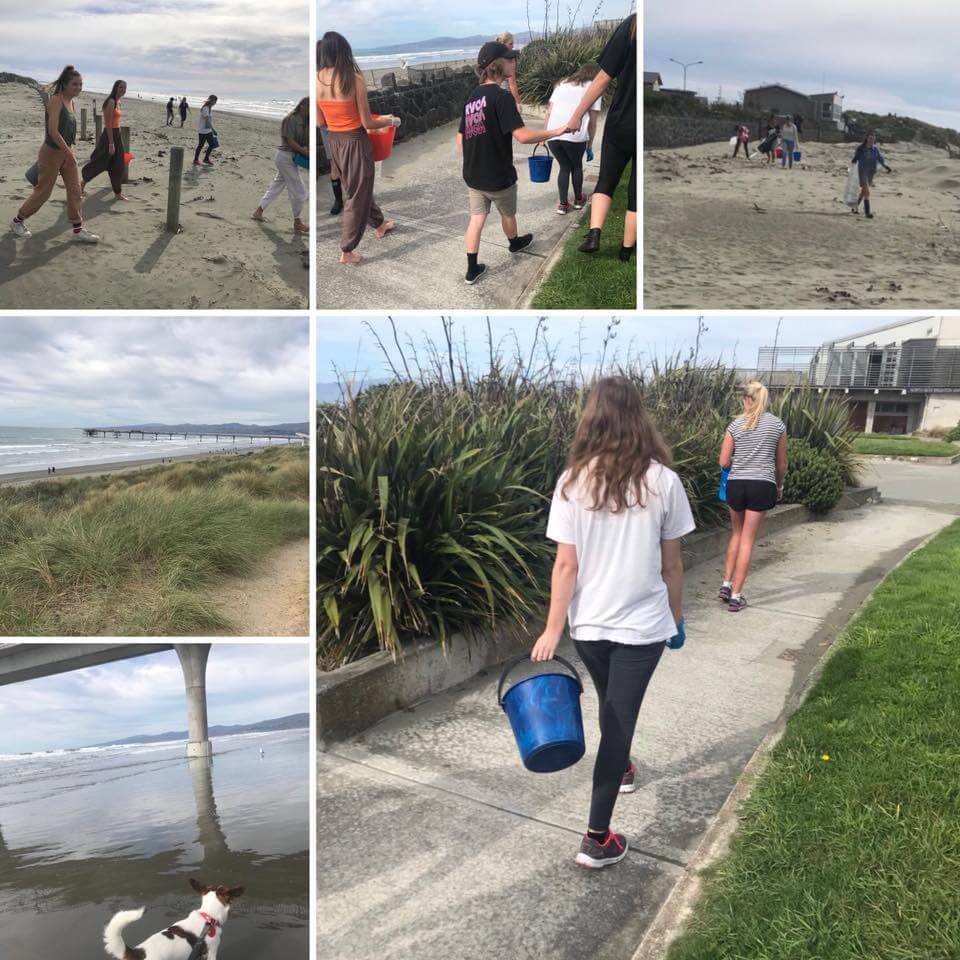 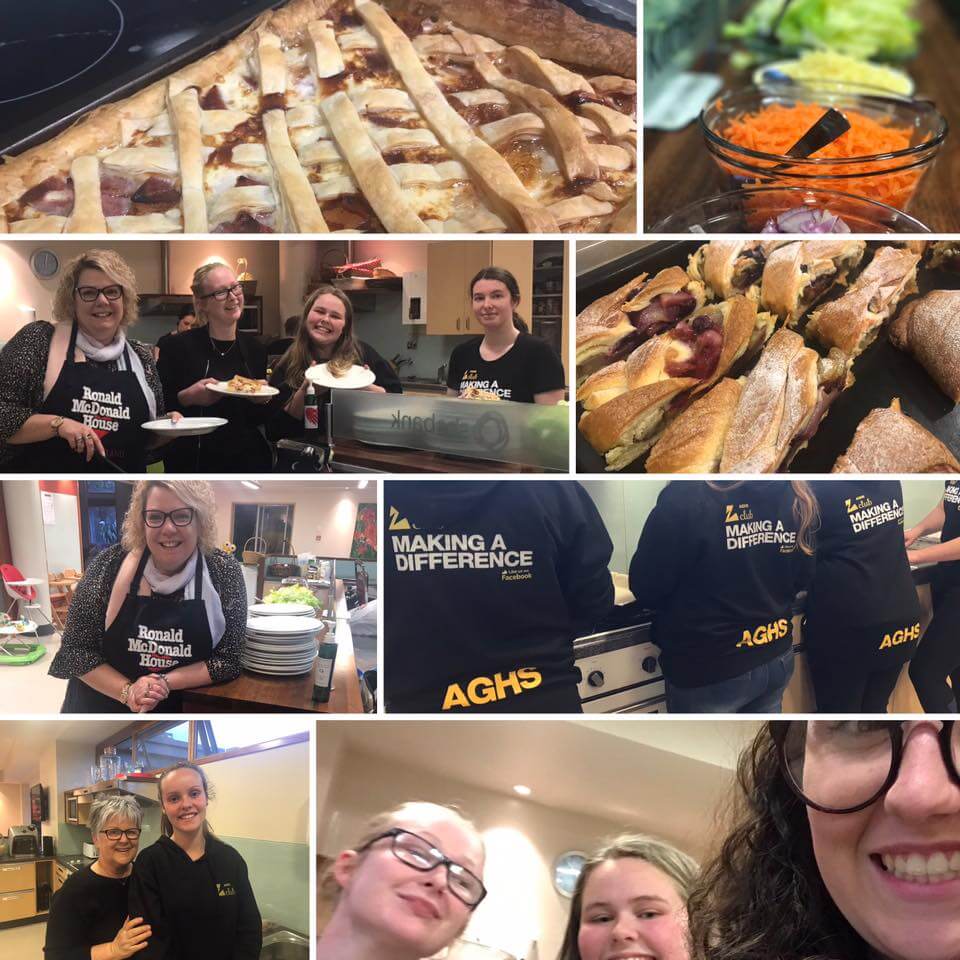 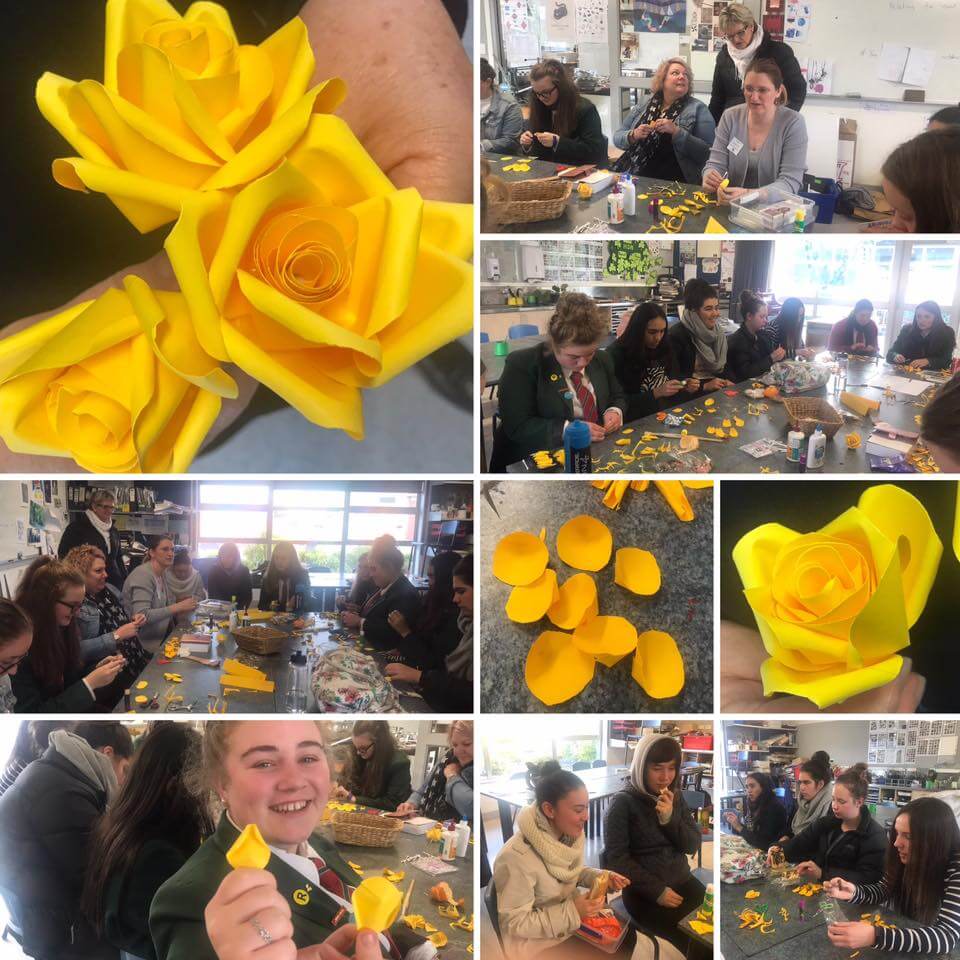 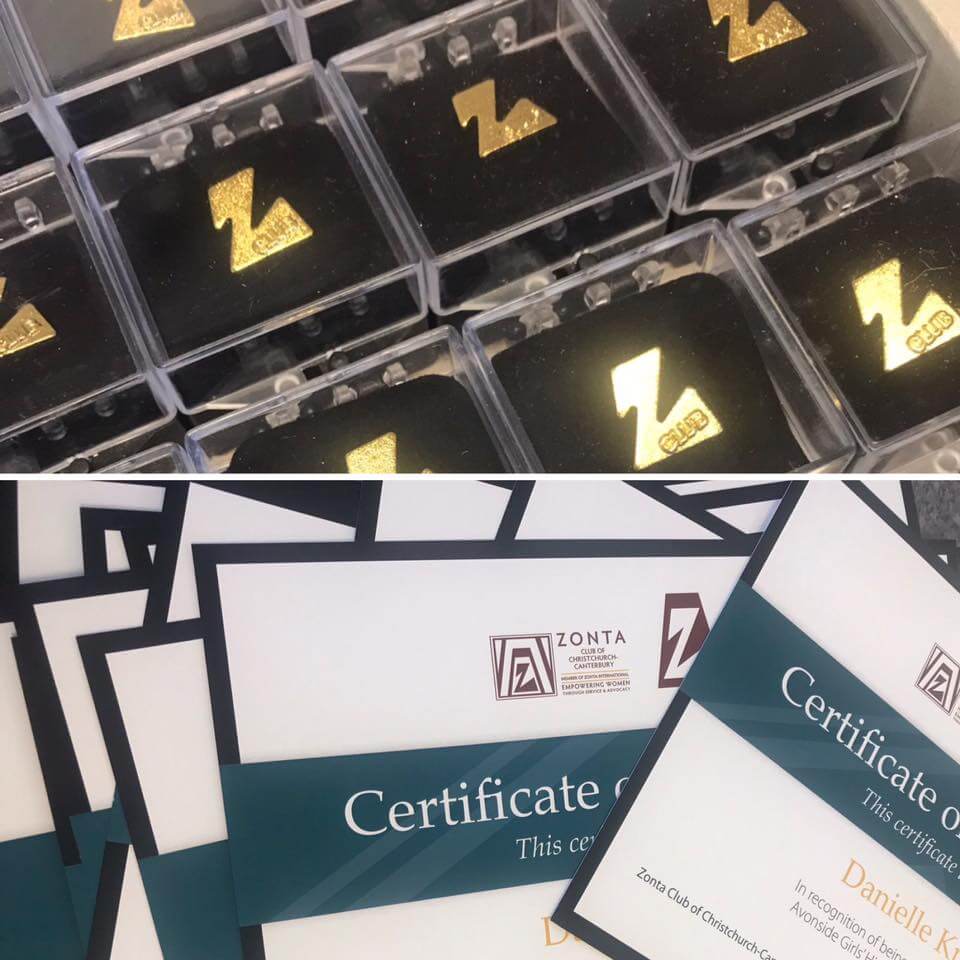 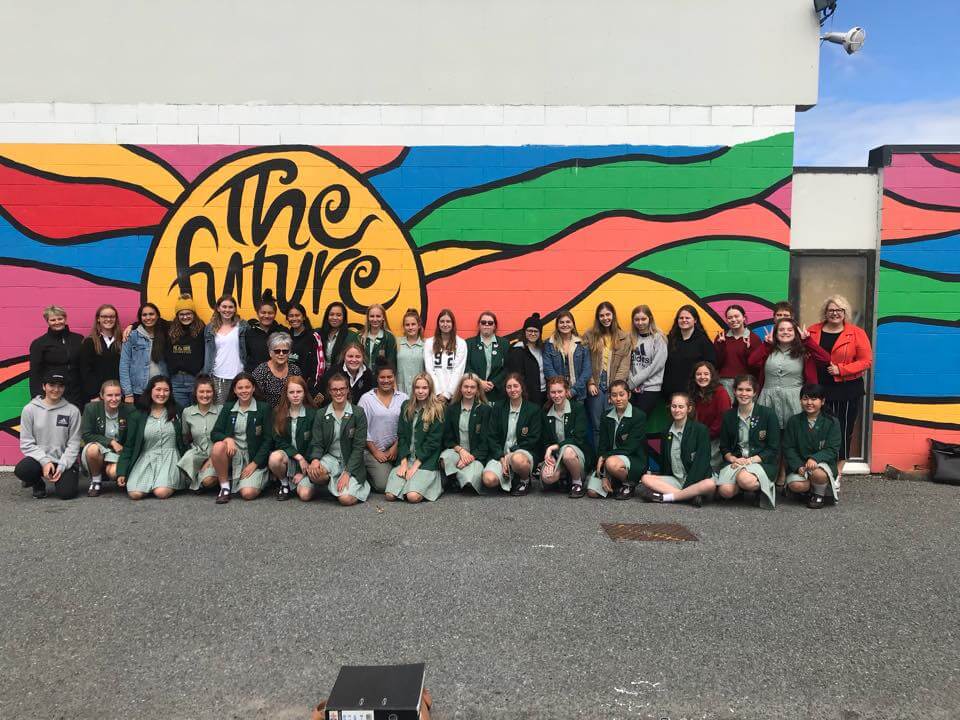 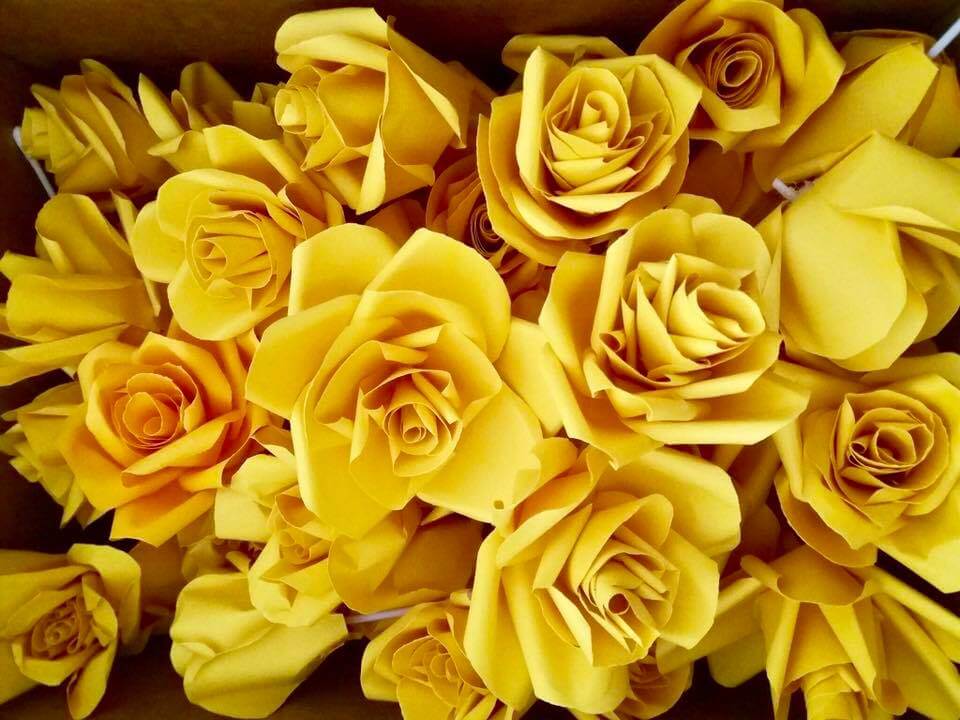 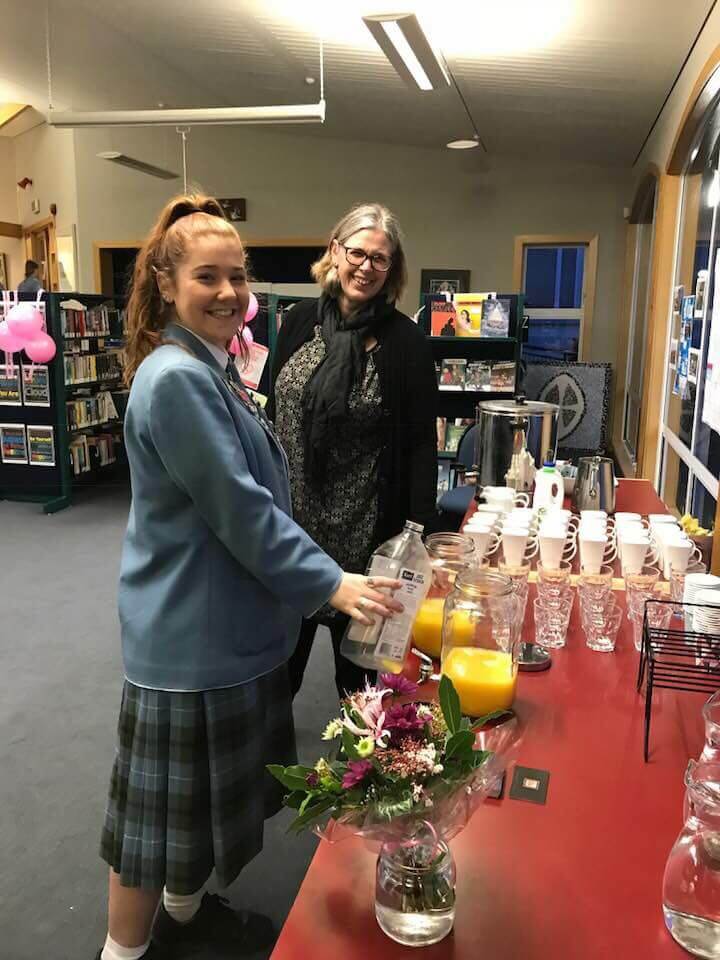 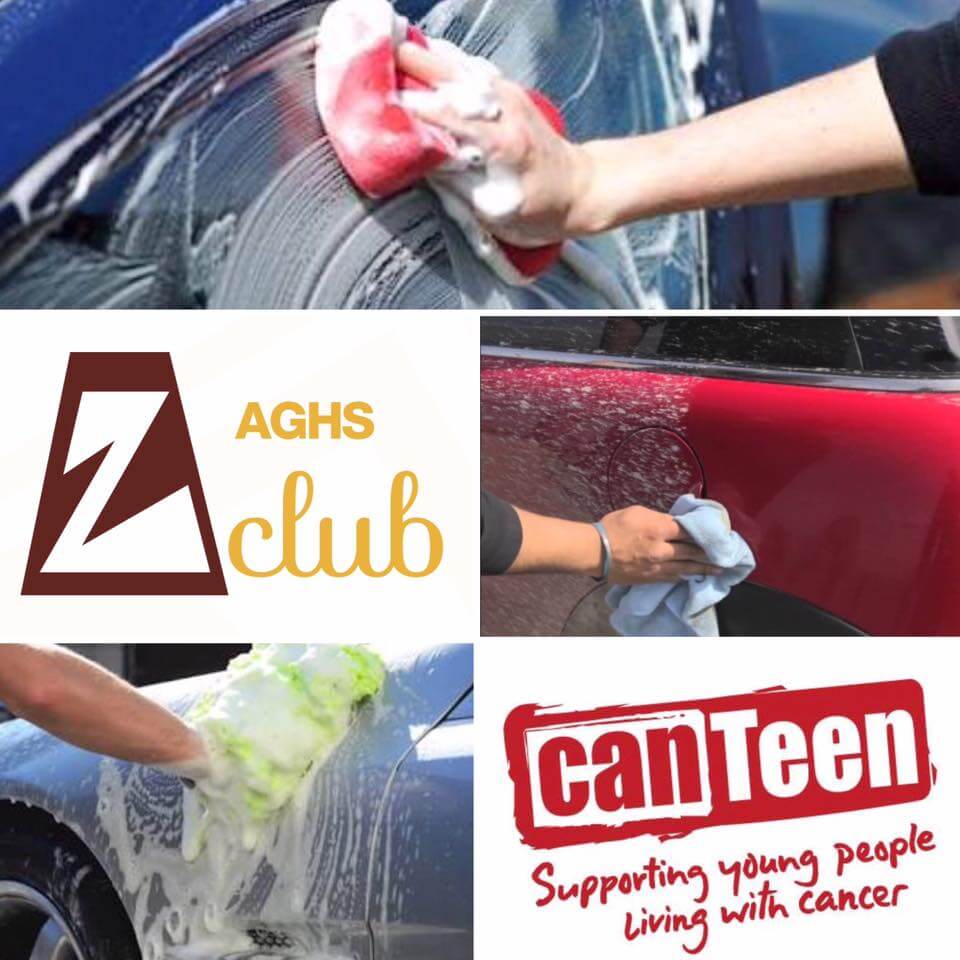