You are here: Home » District 16 Projects

Each biennium District 16 selects a District Project – one which has relevance or all members nationally and which aligns with Zonta International’s vision of empowering women and girls.

The District Project for the 2018 – 2020 biennium is the Perinatal Anxiety and Depression Aotearoa (PADA). Details of this project are set out below. The District 16 Project Co-ordinator is Lynne King. Contact Lynne projectsd16@zonta.org.nz.

Perinatal Anxiety and Depression Aotearoa (PADA) was voted as the District 16 Project for the 2018 – 2020 biennium at the 2017 District 16 Conference, held in Christchurch. The project was nominated by the Zonta Club of Christchurch South.

PADA was formerly the Perinatal Mental Health New Zealand Trust (PMHNZ). It was formed in 2009 and is a national organisation to educate those working in, and those connected with and experiencing, perinatal mental health issues and raise awareness of perinatal depression in the community. PADA does not receive any government funding and relies on a variety of funders and community based supporters to deliver its activities.

District 16 is funding a PADA Educator who will work with a range of appropriate agencies (e.g. Plunket, Midwives, GP’s, Playcentre/Kindy/Creches, Parents Centre, SPACE NZ Trust, HR staff) throughout New Zealand to raise awareness about perinatal mental health. The Educator will build relationships with key stakeholders, develop a core curriculum and deliver first class training courses. The Educator will transfer PADA’s knowledge into communities to make them more resilient and help them become self-sufficient. PADA representatives are available to attend Club meetings and fundraising activities to raise awareness of PADA’s activities – contact the D16 District Coordinator Lynne King (refer below for details) to discuss. 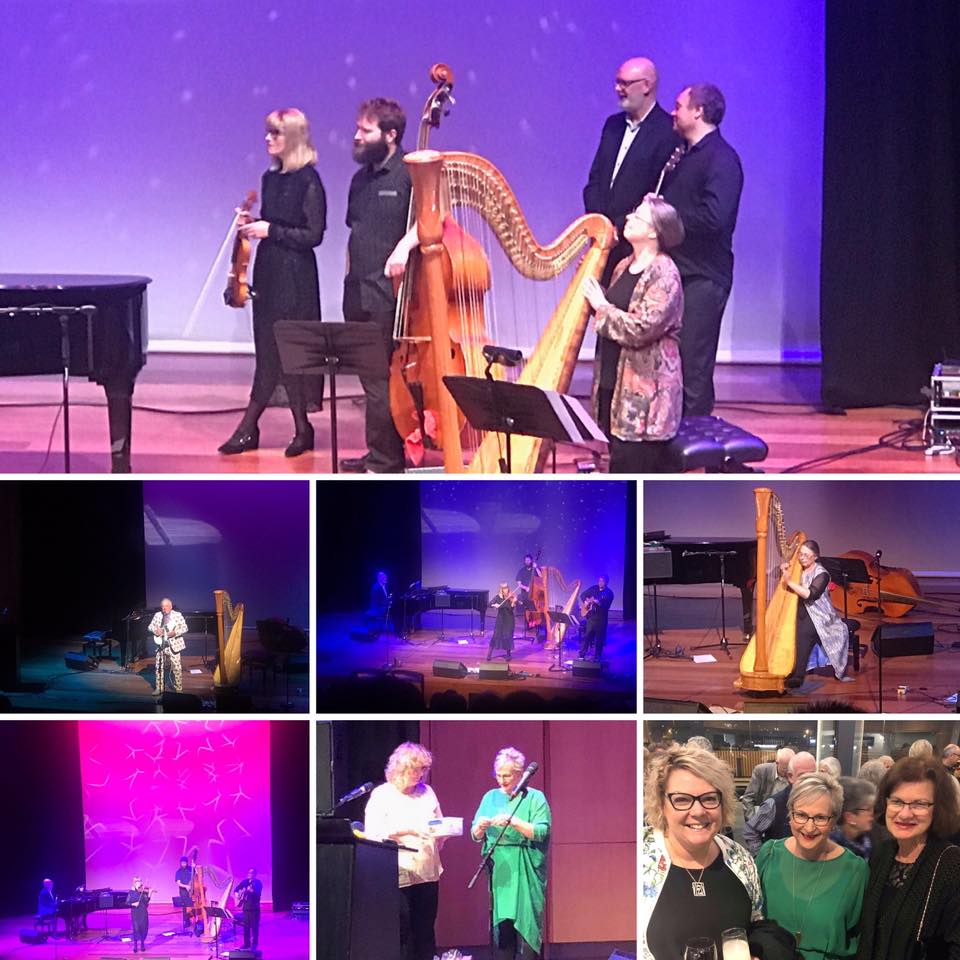